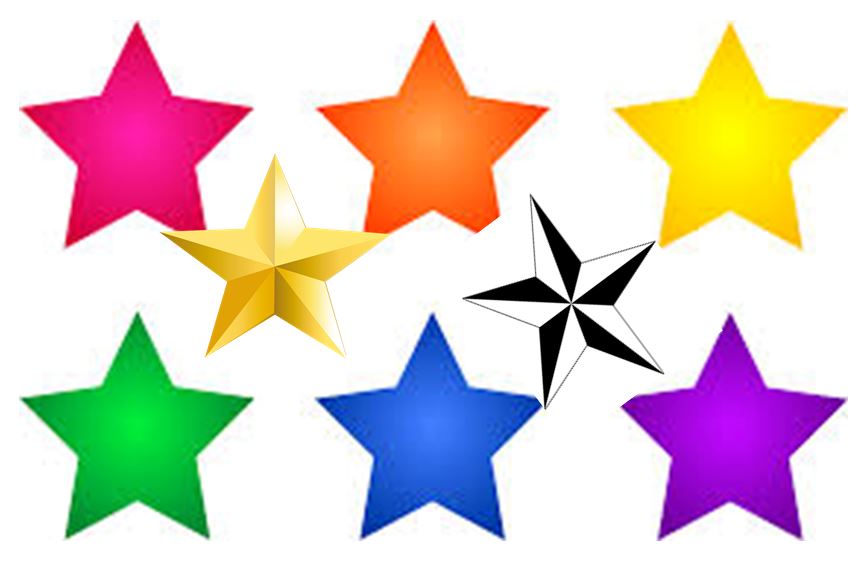 It is highly recognised that emotional skills are central to successful leadership.

In addition, interpersonal abilities, such as: empathy, leadership, communication the ability to teach, good manner and sociability are included.

It’s often said that hard skills will get you an interview but you need soft skills to get (and keep) the job.

Star performance is required from all employees, in all organisations and all entrepreneurs, to increase creativity, innovation, efficiency and effectiveness; especially in the current climate of austerity and reducing financial deficits.

Martyn Newman concedes that Emotional Capitalists are the New Leaders.[1] So how does leadership contribute to star performance? The research relating to star performance have consistently shown that people who outperform their peers score significantly higher on emotional self-knowing, self-actualisation, empathy, inter-personal relationships, adaptability, problem-solving and stress management.[2]

What differentiate star performance from the rest?

A study cited in Emotional Intelligence and Your Success [3] highlighted that the United States Air Force identified a problem with its recruitment and retention.  Approximately 50% of recruiters were leaving employment within a short period time. The Air Force followed up by participating in a large study that examined the role of emotional intelligence and the impact on recruitment and retention.

The research compared self-reported emotional intelligence data and actual performance data with other data. The results showed that many of the same components were correlated. The five factors that were most likely to be translated into success were: assertiveness, empathy, happiness, self-awareness and problem-solving. Focus on the recruitment and retention of new employees involved a follow-up study after one year.  The study consisted of the use of emotional intelligence testing in conjunction with specifically developed emotional intelligence interviews with the aim to improve the retention. Worldwide retention improved by 92%, at a cost savings to the Air Force of an estimated $2.7M (US).[4]

How many organisations are taking notice of a people’s ability to cope with stress?

In 1992 the CBI calculated that in the UK, 360 million working days were lost annually through sickness at a cost to organisations of £8 billion.[5] By 2003 the CBI estimate was closer to £11.6 billion and in 2004 reached £12.25 billion. The CBI puts the total cost to the economy of mental health and stress problems at £5 billion a year.[6]

Statistics released in 2007 by the Health and Safety Commission highlighted that nearly 14 million working days were lost to stress the previous year. The commission reported that: Workplace stress cannot be eliminated but must be managed with our workforces’ wellbeing in mind HSC.

The ability to withstand adverse events and stressful situations without developing physical or emotional symptoms by actively coping with stress is a necessary requirement for leaders and employees. This ability is based three competencies:

Martyn Newman explains that in creating optimism one need to look on the brighter side of life as well as sensing opportunities.  Even in the face of adversity is imperative to have a sense of positivity and well-being. Treating yourself kindly, or simply trusting that you can eventually achieve your goals are all optimism strategies. Other ways to become more optimistic include:

Kate Cannon’s work at American Express Financial Services[9] says emotional skills can be improved in the work environment is well documented. Kate designed a programme to improve Emotional Intelligence. The outcome of the programme was that sales staff showed improvement in their performance at work and that many of the same staff reported greater success in dealing with situations that arose in their personal lives. Within the aforementioned study group the Emotional Intelligence factors that showed the most change, especially among those who initially scored low, were assertiveness, empathy, reality testing, self-actualisation, self- regard and optimism.

[5] Stress Prevention in the Workplace – Assessing the Costs and Benefits to Organisation” by Prof. Cary L Cooper and Dr. Susan Cartwright (both of Manchester School of Management, UMIST); Prof. Paula Liukkonen, Department of Economics, University of Stockholm, Sweden.
Published by the European Foundation for the Improvement of Living and Working Conditions